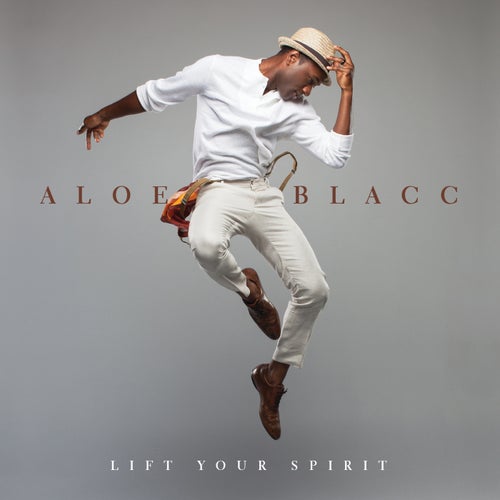 Play on Napster
Released: Mar 2014
Label: Interscope
Aloe Blacc has often evolved during his decade-plus career, but Lift Your Spirit is his riskiest leap yet. He's a global star now, thanks to "Wake Me Up" and "I'm the Man"'s celebratory proclamations. Some fans of earlier guises like the future-funk polymath of Shine Through might not appreciate his broader strokes here, but there's much to mollify them, like a pairing with producer du jour Pharrell Williams on "Love Is the Answer." His social perspective remains intact, as evinced by "The Hand Is Quicker," and in spite of the "Ticking Bomb" of his pop ambitions.
Mosi Reeves 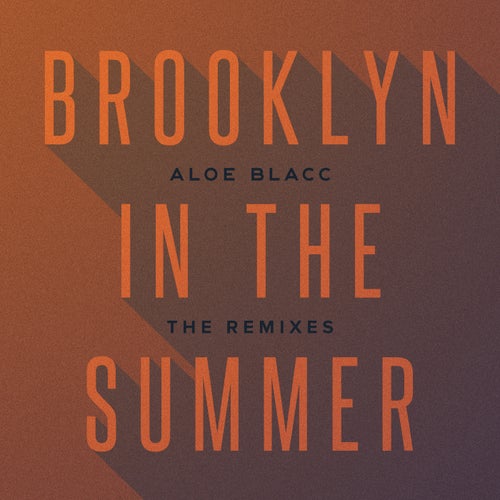 Play
Brooklyn In The Summer (The Remixes) 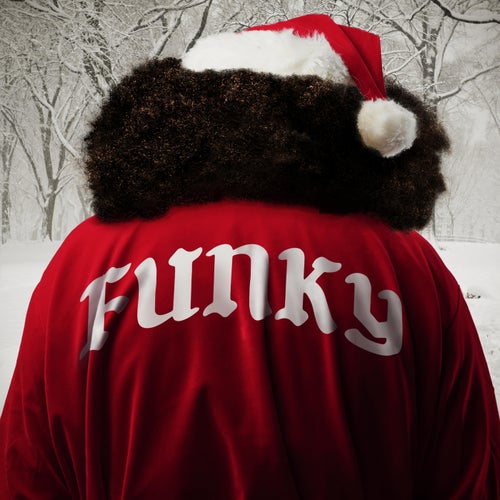 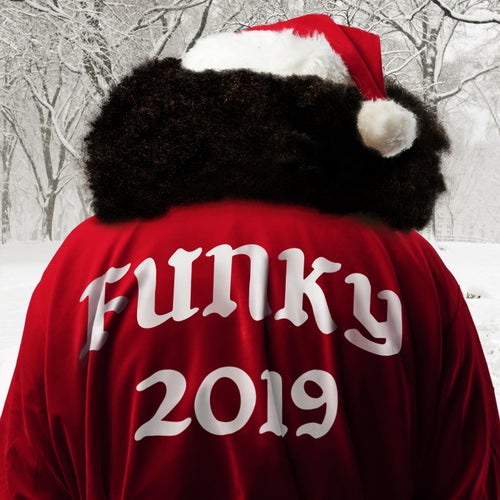 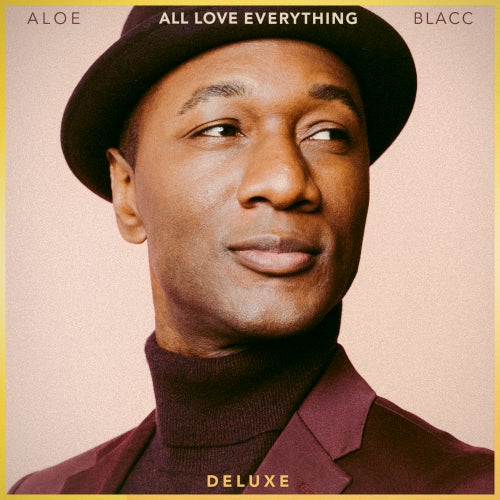 Play
All Love Everything (Deluxe)