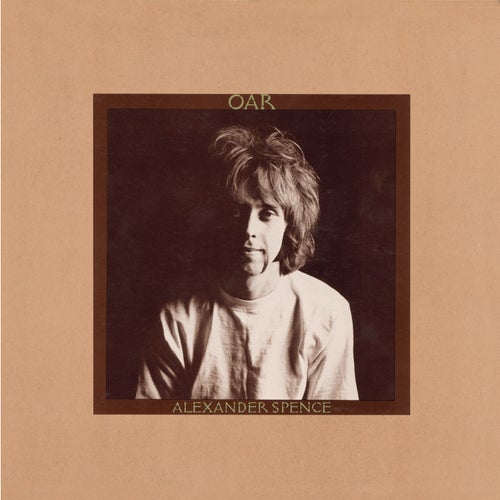 Weighted Down (The Prison Song)

Weighted Down (The Prison Song)

Play on Napster
Released: Jan 1969
Label: Columbia/Legacy
This legendary album was recorded by the mentally deteriorating member of Moby Grape all by himself locked in a studio over the course of five days. He then disappeared on a motorcycle. Various versions of the tapes have been made available over the years, but this Columbia release appears to be the most tidy, with a different order and a handful of songs that previously only appeared as fragments. For anyone who has never heard it, Oar is simply one of the most beautiful, psychedelic and damaged albums you're ever going to come across. The fact that it exists at all is mystifying.
Mike McGuirk