Play on Napster
Released: Apr 2012
Label: Ato Records
The hype surrounding this album is too much for such a young band; best to explore with sober ears. Alabama Shakes are a wonderfully promising garage-soul act, the triangulated center between The Black Keys, Sharon Jones and Black Lips. They can shake and rattle, yet their roll is a bit stiff. But hey, they're young! What makes them a major prospect is Brittany Howard. She can really sing the blues, though like Otis (or even Bon Scott), her pleading shifts into overdrive too often. But hey, they're young! To hear the Shakes really nail it, try "Hold On," "On Your Way" and "Goin' to the Party."
Justin Farrar 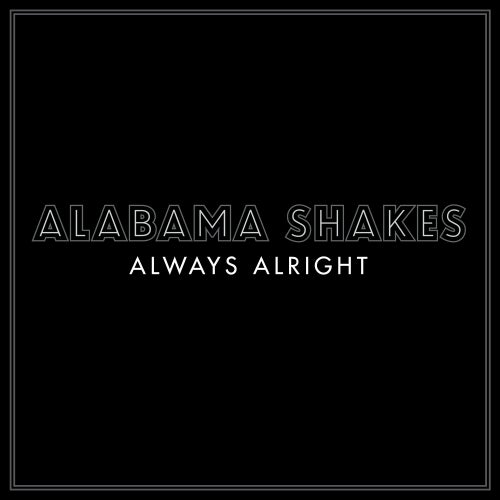 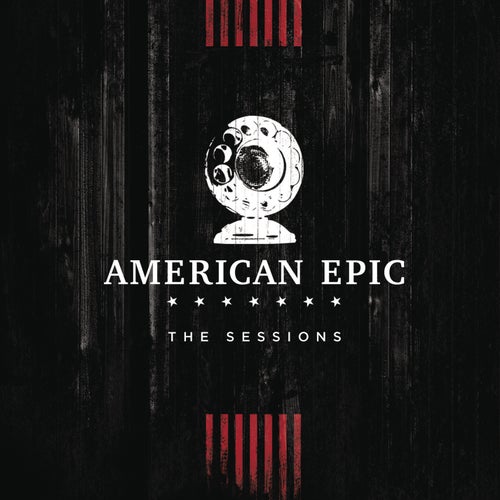 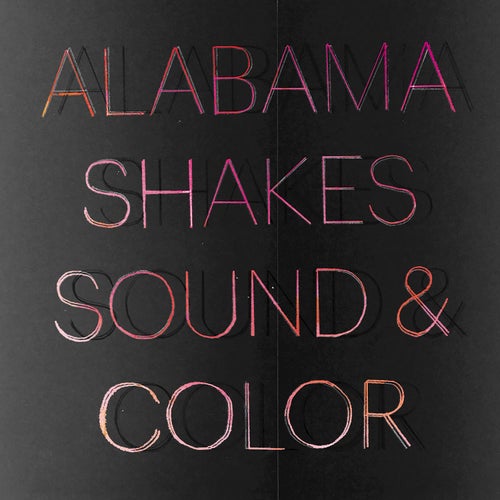 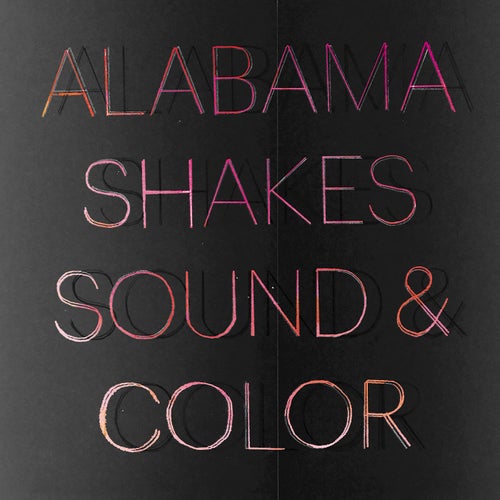