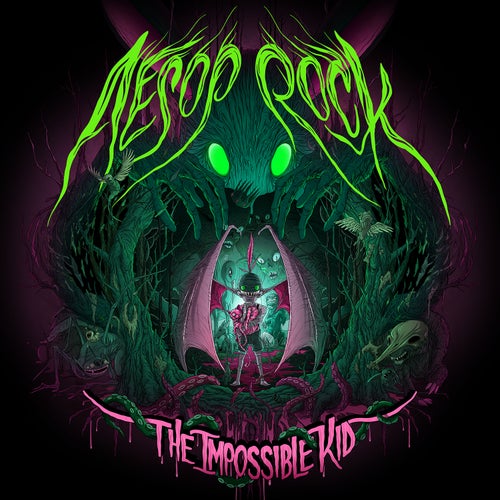 Play on Napster
Released: Apr 2016
Label: Rhymesayers
On the opening bars of “Mystery Fish,” Aesop Rock sounds as if he might run out of breath. But not to worry -- the indie-rap veteran still manages to fill The Impossible Kid with a dizzying maelstrom of rhymes. The languid funk-rock beats he concocts are just train tracks on which odd imagery like “drank Kool-Aid from a tube of acrylic” on “Rings” rides. Underneath the metaphorical flights of fancy are nagging fears of growing older -- “You should have seen me in the ‘80s/I was bumping New Edition, dragging acne into Hades,” he raps on “Lotta Years.” He battles wits with his psychiatrist on “Shrunk,” and reminisces about his brothers on “Blood Sandwich.” Throughout the The Impossible Kid he picks apart his failings, but despite his sometimes-cynical verbosity, he manages to stay “Tuff” and optimistic and come down “from the mountaintop tuff with two ffs.”
Mosi Reeves 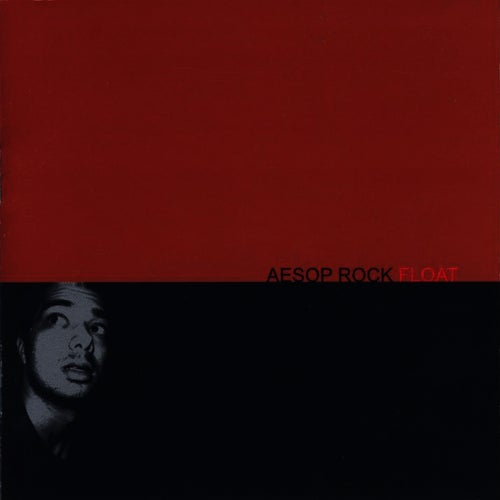 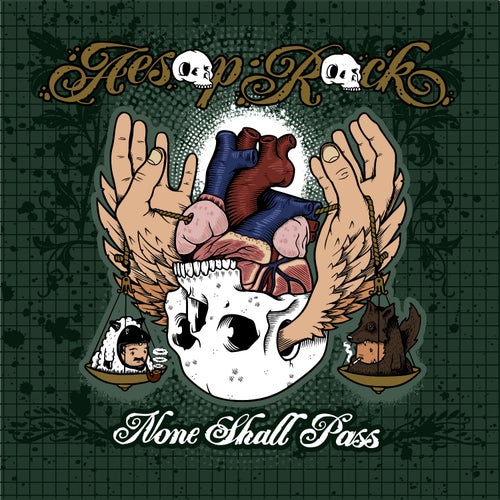 Play
None Shall Pass 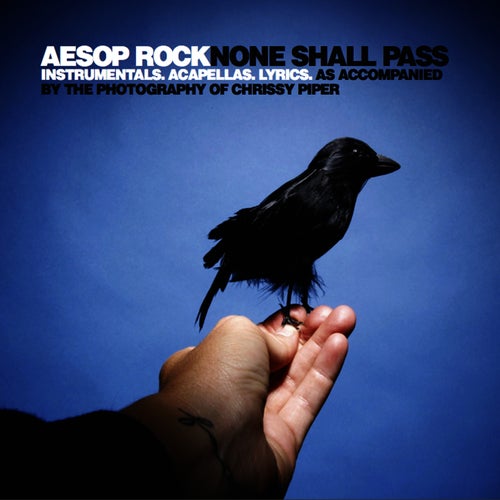 Play
None Shall Pass - Instrumentals And Accapellas 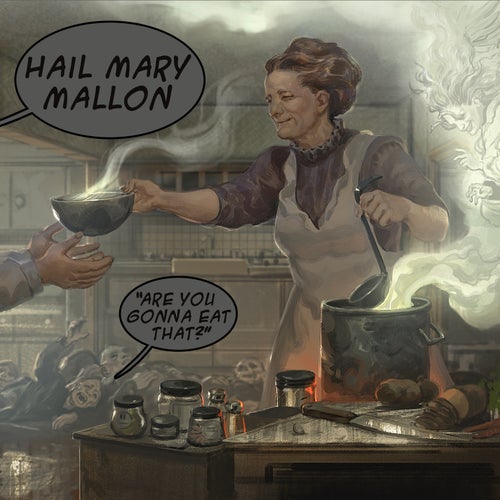 Play
Are You Gonna Eat That?