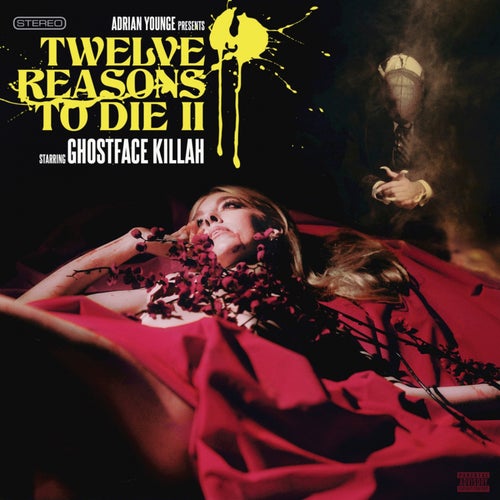 Play on Napster
Released: Jul 2015
Label: Linear Labs
On his third album in less than a year, Ghostface Killah dives back into Adrian Younge's Blaxploitation soul. Younge has improved as an arranger since the 2013 installment, from employing odd time signatures on "Let the Record Spin" to embedding a droll-voiced RZA as this sequel's narrator. As for Ghost, he's a slave to the story's machinations about Lester Kane, a gangster that summons the GFK demon to exact revenge on the Lo Duca family. If that plot yields shrugs, at least there's a nice Vince Staples verse on "Get the Money," and a Ghost and Raekwon reunion on "Return of the Savage."
Mosi Reeves 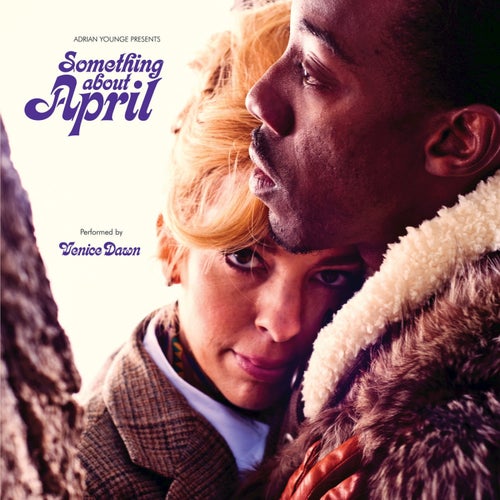 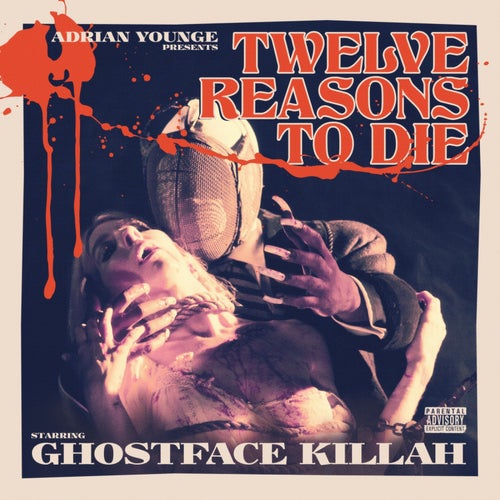 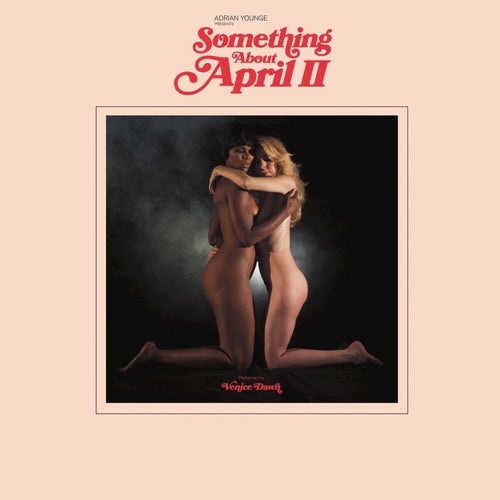 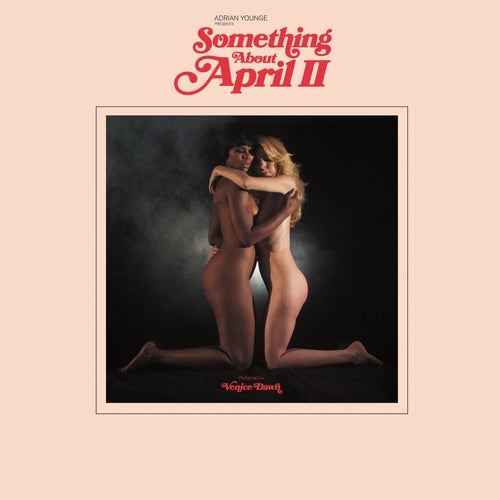