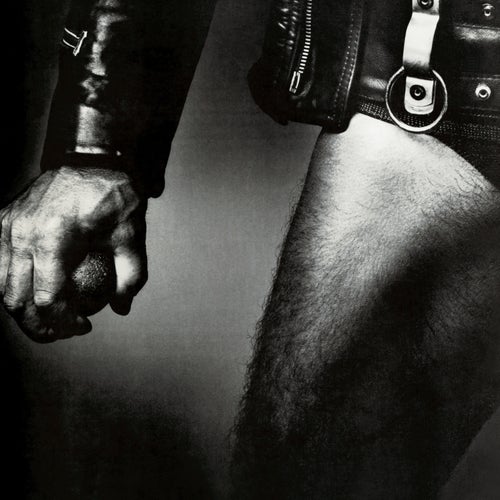 Balls to the Wall

Balls to the Wall

Play on Napster
Released: Jan 1984
Label: PORTRAIT/EPIC/LEGACY
OK, the frontman is an Aryan dwarf who sings like a lurid cross between Bon Scott and Ronnie James Dio and the song they are most famous for is called "Balls To The Wall" which is about--of all things--having your balls pressed against a wall. And the cover features a guy wearing nothing but a leather jacket and a Speedo. You do the math.
Mike McGuirk 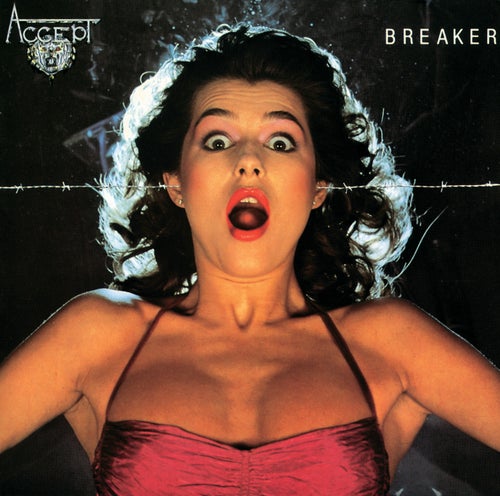 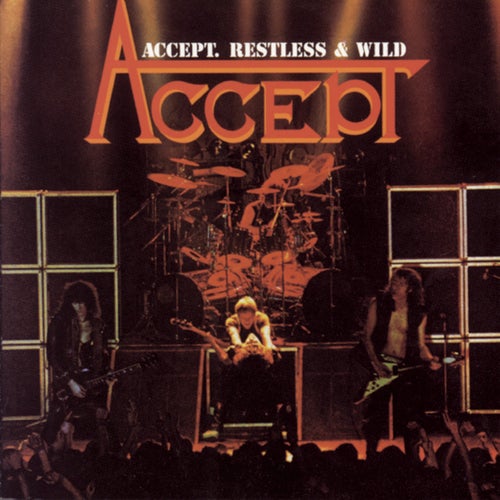 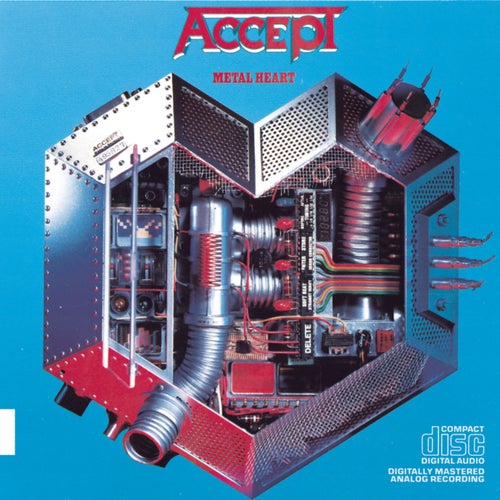 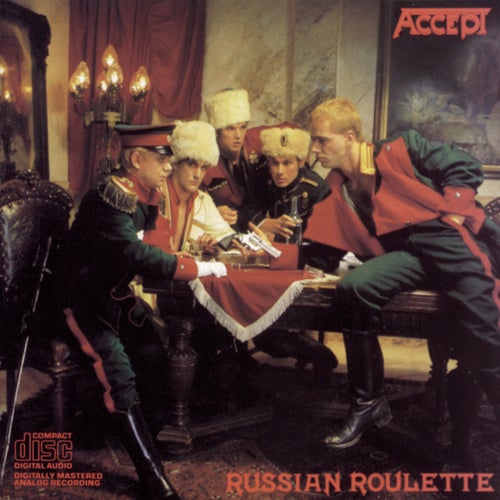