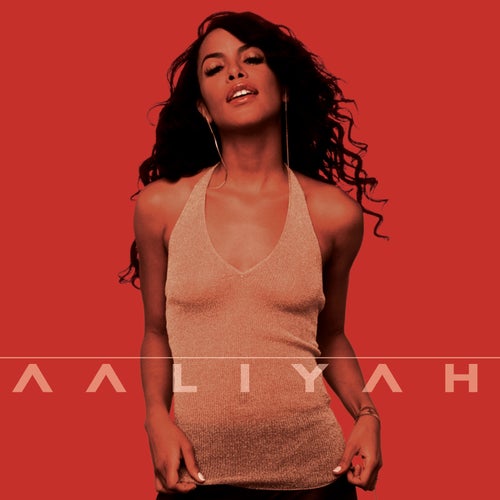 Play on Napster
Released: Jul 2001
Label: Blackground Records, Llc
Aaliyah never had a voice on the order of other R&B divas, but the production on this album is powerful -- techy, robotic and bass-driven. Aaliyah's just heavier-than-a-feather voice navigates the terrain nicely. The album has spawned at least two hit singles, "Rock Da Boat" and "We Need a Resolution." Other hot tracks include "Read Between the Lines" and "U Got Nerve."
Sam Chennault 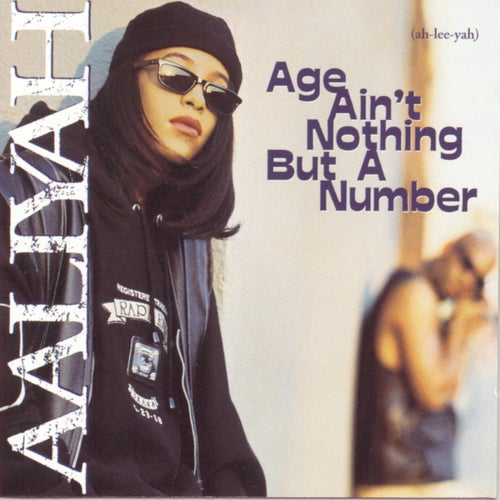 Play
Age Ain't Nothing But A Number 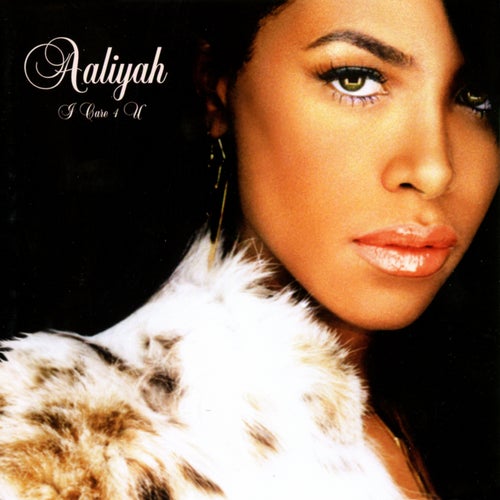 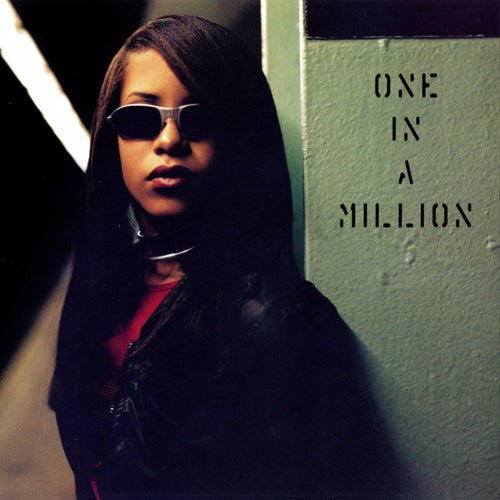 Play
One In A Million 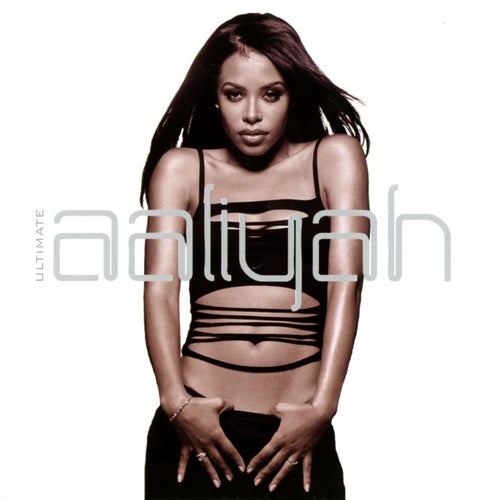