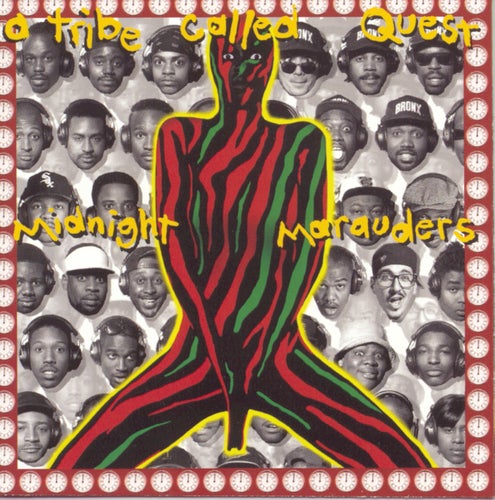 Steve Biko (Stir It Up)

Steve Biko (Stir It Up)

Play on Napster
Released: Nov 1993
Label: Jive
Which is better, The Low End Theory or Midnight Marauders? Tribe fans have debated that ever since the trio released their first mainstream pop hit. A classic of the boom-bap era, Midnight Marauders has loud, hand-clapping notes, from "Clap Your Hands" to Q-Tip debating the N-word on "Sucka N*gg*." There are some buttery tunes, too, like the sublime "Electric Relaxation" and "Award Tour." If Theory was brilliantly understated cool jazz-rap, this equally memorable follow-up casts a wider net by capturing the treble highs and bass lows of the Tribe sound.
Mosi Reeves 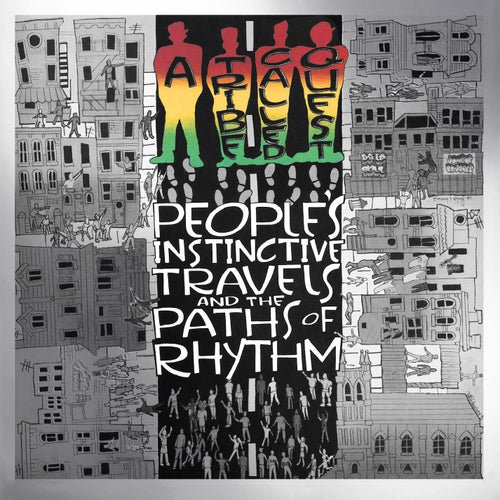 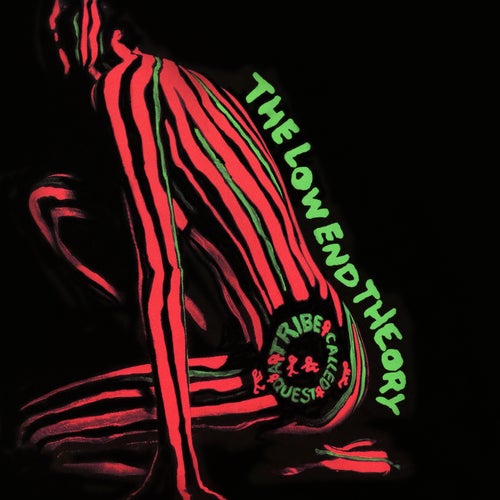 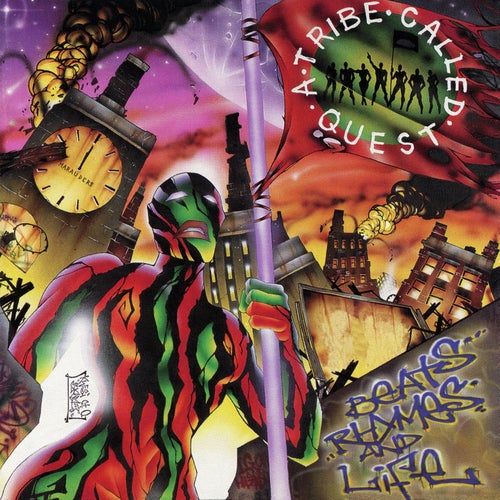