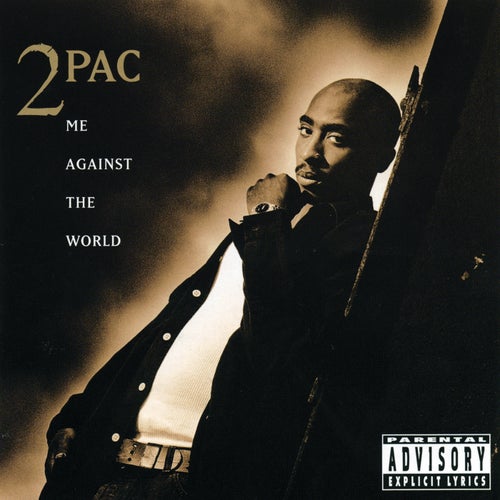 Me Against The World

Me Against The World

Play on Napster
Released: Jan 1995
Label: Interscope
2Pac faced jail time for a sexual assault charge when he recorded Me Against the World; he was also shot by unknown assailants in the fall of 1994. Amidst all the controversy, he made his first great album. The music was angry, reflective and despondent, and he asked for sympathy with blues laments like "It Ain't Easy," "So Many Tears" and the lovely tribute "Dear Mama." On the suicidal "Lord Knows," 2Pac worried that he would meet an untimely end. But if his often self-inflicted problems helped make classics like Me Against the World, then perhaps his pain was worth it.
Mosi Reeves 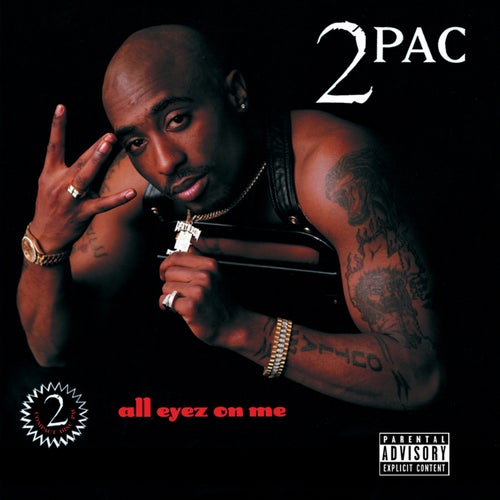 Play
All Eyez On Me