From The Bottom (Album Version (Explicit))

From The Bottom (Album Version (Explicit)) 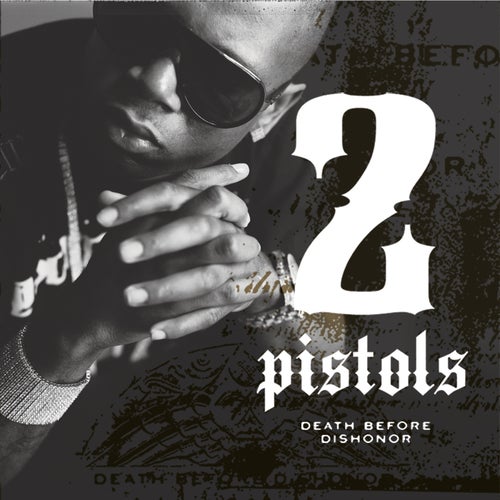 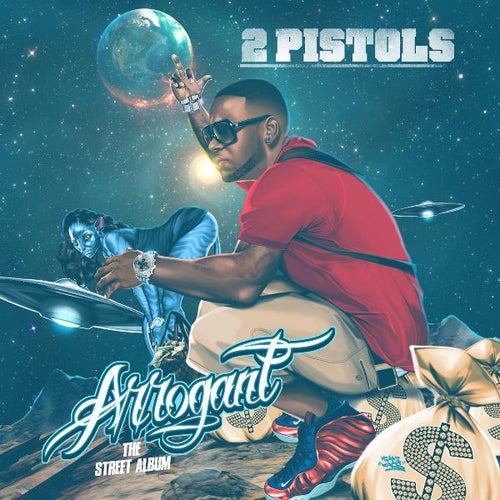 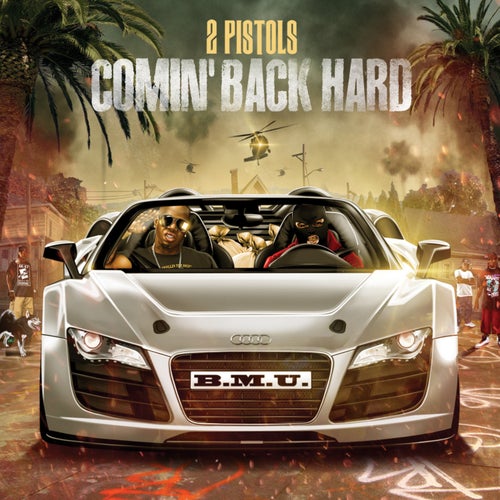 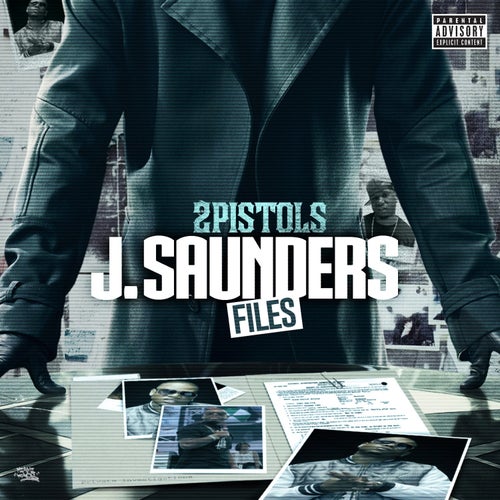